At a very early age, Eddie Bakash had a fascination with computers which initiated his entry into the Long Island Math Fair at Hofstra University. It is here that Eddie won two Gold Medals (one for programming sorting routines and the other for developing a 3D graphing system), two years in a row and gained recognition from Governor Mario Cuomo.

When it comes to philanthropy, Eddie has a heart of pearls. Everyone who knows him knows this well. He is a self-motivated person who is always ready to help through charity and giving. Here is an example:

At age 15, Eddie first started working in a tiny computer store, Computer Microsystems, in Manhassett Long Island where he assisted the manager of the computer store in selling more Macintosh computers than any other salesperson in America.

Eddie and his manager were flown out to Cupertino California to attend Apple World for the launch of their new line of personal computers. The manager of the store won a Porsche for his exceptional selling ability. He later went on to work at Turbo Technologies, the company that invented the first memory upgrade available for the original Mac and the first external hard drive for the Mac.

On many occasions, many of his peers wondered why he was not in class regularly. And if he was, he often got called to the Principal's Office which always stirred the other students. As it turned out, If the principal of the school had trouble with his computer, Eddie was called to the scene to troubleshoot.

In high school, using the latest technology, he started a company called College Admissions Center that created, published and marketed S.A.T. study aids to the parents of high school students across America, bringing the cutting-edge knowledge of test taking skills and materials to students who could not afford a premium course such as The Princeton Review or Stanley Kaplan. With the help of direct marketing legend Ed Burnett, College Admissions Center marketed courses such as Math Concepts and Vocabulary Builder, for example, that used computers to compile the most frequently appearing words on the verbal section of every S.A.T ever published. College Admissions Center empowered numerous students across the country to become better test takers.

After graduating high school, Eddie attended New York University's Stern School of Business. Coincidentally, the same manager, Bruce Prevo, of the computer store he worked at as a teenager was hired by Apple as the Higher Education Account Executive for the New York region; including New York University. Eddie was hired on this time by Apple Computer as a Student Representative. Even at NYU, Eddie could be spotted in the Dean's office, tutoring the Dean of NYU on how to use a Mac and why they are so important in the college curriculum.

While in business school he started another company called Innovative Advertising that created products to advertise and market to college students across the country. Through a partnership with hundreds of college universities across the nation, Innovative Advertising created a marketing distribution system reaching nearly 1,000,000 hard to get college students with a high discretionary income and attracted clients of the likes of American Express, AT & T and even the guitarist from The Rolling Stones, Ron Wood, to market his new venue.

In between classes, he also worked as head of Marketing and Business Development for Everlink, the world's first online database for the entertainment industry that featured a natural language interface from Natural Language, Inc. that could understand queries using full english sentences. 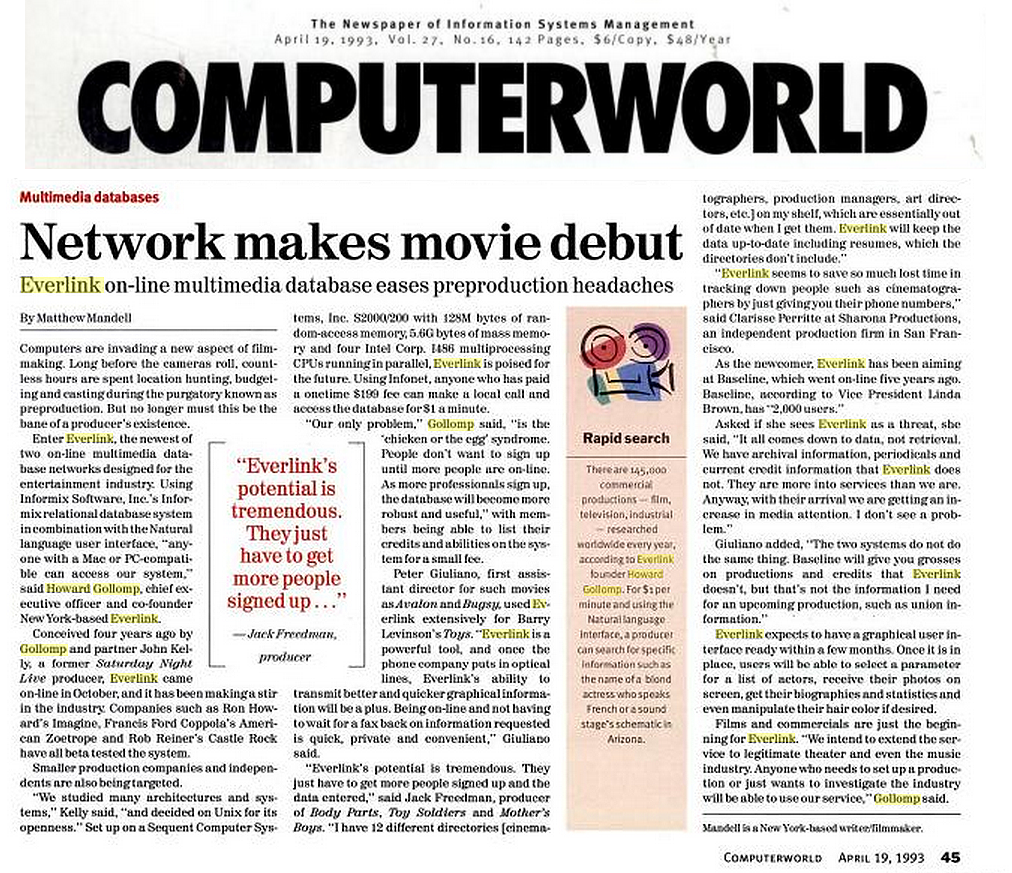 In addition, during the Resolution Trust Corporation or RTC time period he worked for Rosin & Associates doing due diligence for the Federal Deposit Insurance Corporation (FDIC).

After graduating New York University's Stern School of Business, he landed a job at the impossible and sought after William Morris Agency where he was apprenticing to become an Agent through the Agent Training Program. 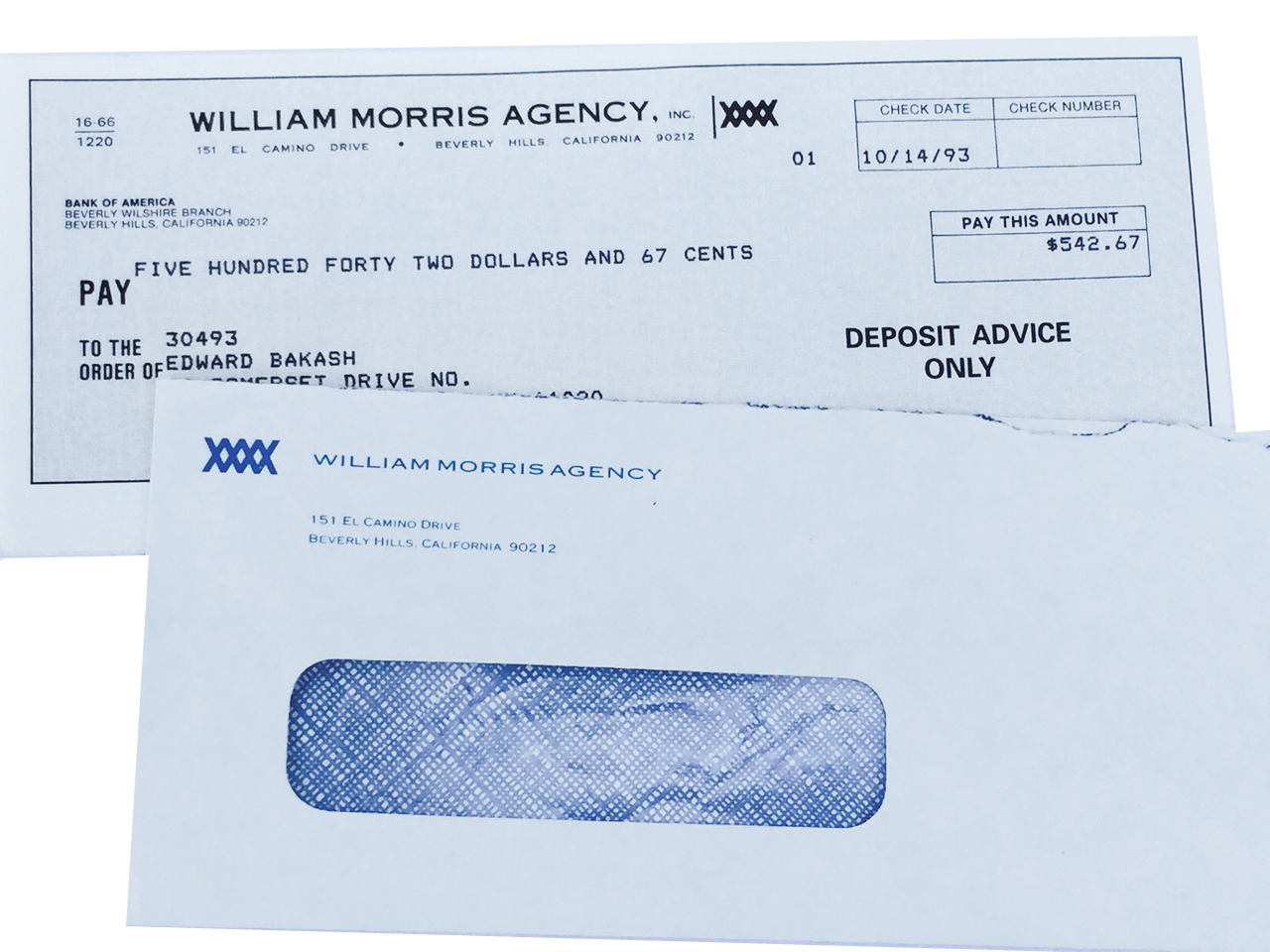 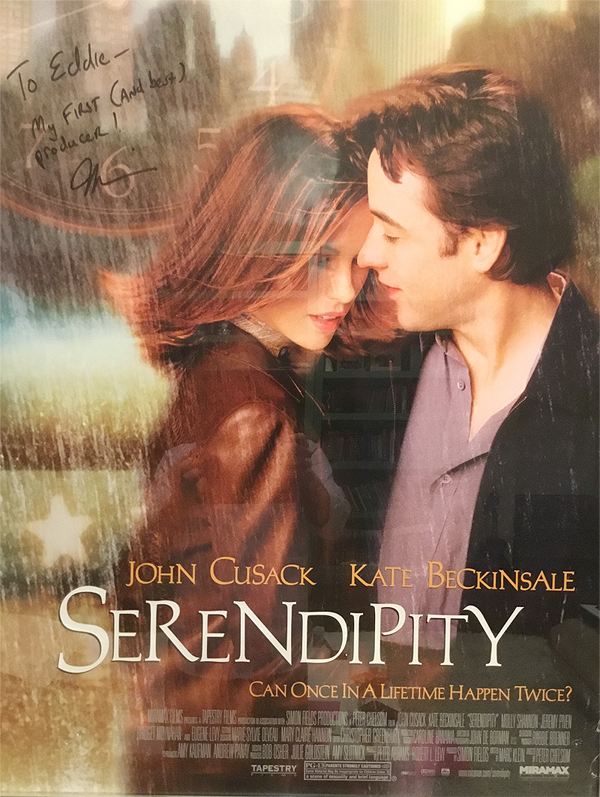 Leaving William Morris on his lunch break to help out his father was not uncommon. Slowly but surely, Eddie learned the time-honored business of pearls and diamonds from his father. His fascination with pearls motivated him to take over the reigns of the family business from his father.

His first move was to create a shopping site on The Bloomberg Terminal prior to the popularity of the internet. Inspired by a close friend who was a commodities trader, Eddie and his friend created a shopping site for American Pearl on the Bloomberg ShopGo platform. Now, there is no looking back. Eddie has successfully combined the two passions of his life, computers and pearls, to singlehandedly create Americanpearl.com. Eddie and American Pearl continues its passion for computers and Information Technology as an investor and consultant to other high-tech start-up companies as well as going concerns. He is the inventor of a patented computing technology known as 3D Search & Browsing. You can read about Eddie's other technology startups in The Wall Street Journal, The San Jose Mercury News,The Economist and The Washington Post.

Eddie is a graduate of the Gemological Institute of America's Pearl Grading Course.

American Pearl donates to the March of Dimes.
xclose